The Power of Simple Writing

There’s something to be said for clever, catchy writing.

But there’s a lot more to be said for writing that’s simple and straightforward.
I was headed home from my mom’s yesterday with a book I had borrowed: Trustee from the Toolroom, by Nevil Shute, one of Britain’s best storytellers and the author of On the Beach and A Town Like Alice, among other small gems.

Pulling up in my driveway, something compelled me to open the book and read the first sentence. Here’s what I got:

“West Ealing is a suburb to the west of London, and Keith Stewart lives there in the lower part of No. 56 Somerset Road.”

It doesn’t get any plainer than that. But now I know my protagonist; and the simplicity of his introduction, particularly the repetition in saying that West Ealing is west of London, seems to tell me that there is something simple about him as well. I kept reading.

“Here he had a six-inch Herbert lathe for heavy work, a three-and-a-half-inch Myford, and a Boley watchmaker’s lathe. He had a Senior milling machine and a Boxford shaper, a large and a small drill press, and a vast array of tools ready to hand.”

Again — a straightforward, precise description. Something in it seems to tell us that Stewart’s life is organized in a similar way: precisely, plainly.

Suffice it to say that I spent 10 minutes in the driveway reading and another two hours that evening in bed. Once I got hooked, I couldn’t stop.

That’s the power of simple writing.

UPDATE: I spent three hours in bed the next night finishing the book. I couldn’t put it down.
This post was written by Samantha Enslen, and originally published in 2009. 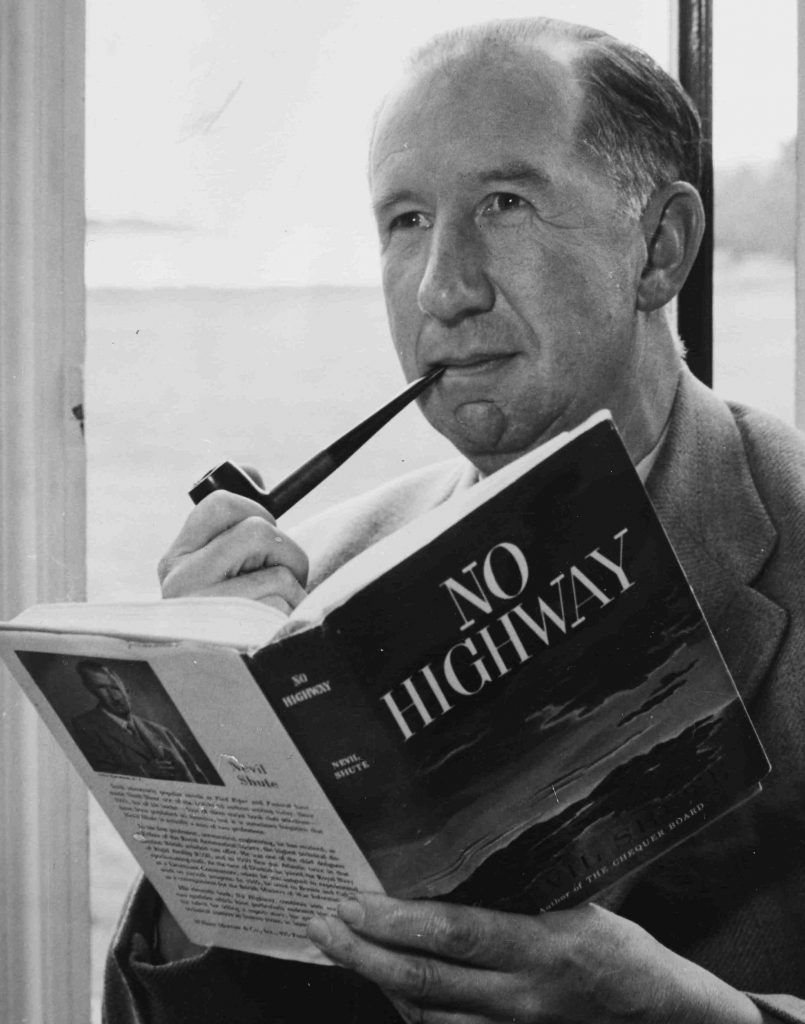