For centuries, we’ve allowed language to bring baggage into our conversations, simply by not thinking about what we say or how we could say it better. It’s considered good productivity to “kill two birds with one stone.” It’s avoiding unnecessary conflict if you walk away because you “don’t have a dog in that fight.” Sayings like these may have been considered colorful or thought-provoking once, but what images are they bringing to mind and why would we want our audience to go there? It makes more sense to avoid the violent associations.

Thanks to the flexibility of language, it’s pretty easy to make sensitive choices. Instead of my stereo speakers being connected as master/slave, it’s primary/secondary. Instead of my computer system hanging, it is cycling; and I don’t hit the kill switch to reboot it, I push the power button. I’m not a grammar Nazi. I’m not gunning for editor of the year. I’m not aiming to force anybody to change their manner of speaking; I’m hoping to illustrate that insensitive language is avoidable through careful word choices.

Consider the seemingly innocuous term oversee. As a manager, I keep an eye on a number of projects, people, and processes to make sure things are running smoothly. It did not bother me to use oversee to describe what I do, until recently. I realized that when this word falls on the ears of some of my coworkers, it connotes something else entirely. In fact, the OED defines overseer as a superintendent of workmen, slaves, and convicts. That is not a connection I care to bring into my professional relationships, so I will do my best to avoid using it from now on.

3. Stay away from religion

For that matter, religious connotations can also risk unintentional offense. It’s unlikely that everyone you communicate with will share your beliefs and religious references. Instead of pizza being your Holy Grail of food, maybe it’s just the ultimate? And Joseph and Mary—even Dick and Jane—may not be the best names to choose to tell a story that appeals to a wide audience. Instead, try Ling and Sayed or Wagatwe and Chinua to infuse some healthy diversity. By broadening the frame of our references, we open our work to shared experiences with our audience.

Take into consideration, too, that there might be hidden meanings behind common words. What’s so bad about a black hat? Last century, in early Western movies, good guys wore white hats and bad guys wore black hats to help the audience distinguish between the two. Today, white hat and black hat still infer that white is inherently good (ethical hacker) and black is bad (malicious hacker). It’s not a stretch to see how a negative association like that can be harmful.

5. Be intentional in changing your language

I know it’s not always intuitive to change our language habits. When I first encountered the singular they, I thought applying a plural pronoun to a single individual would lead to confusion. I’m a literalist that way. It’s a year later now, and the singular they has proven to be an effective way of communicating with sensitivity. Its adoption across the spectrum of humanity (when compared to other nonbinary pronoun suggestions, such as co, ey, hy, xe, and ze) is largely due to its simplicity. That success tells me that it’s possible to change the world with a single word. Let’s not stop there.

It’s a discovery process to recognize potential insensitive language and to choose better ways of saying what we mean. It means we have to think before we speak, type, sign, whistle, telepathize. That’s what sensitivity is all about. 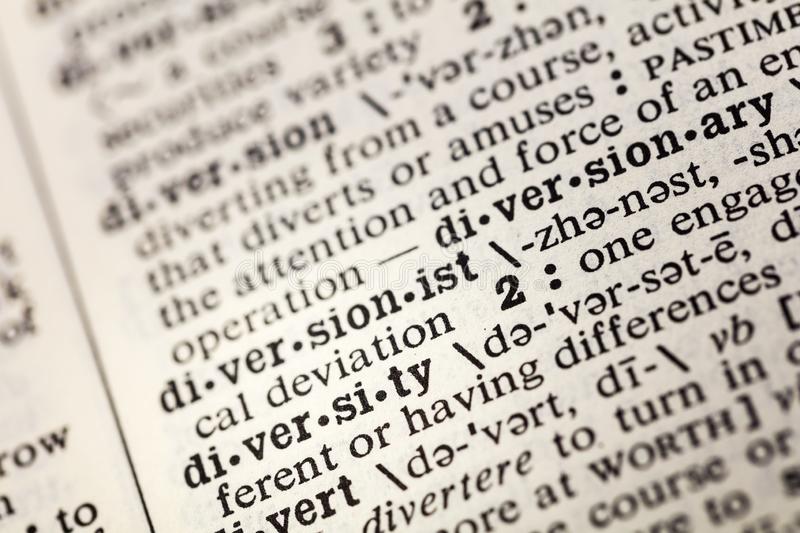 How Being a Remote Writer Impacts My Writing

Working from home has influenced more than just my environment; it has made me a