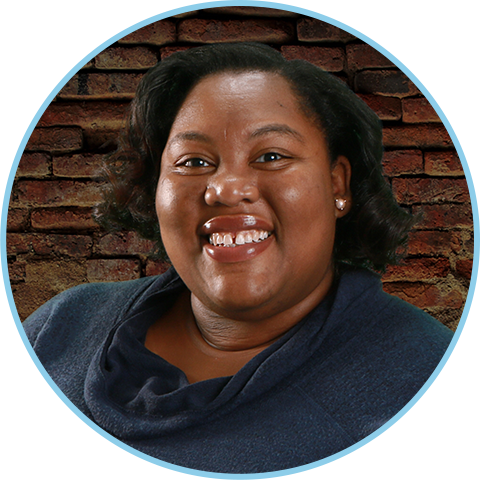 “Working here at Dragonfly with all of these incredibly smart and creative people is a dream come true. I am glad to be in the number.”

Dilane began her career writing and editing for her alma mater’s daily student newspaper, The Hilltop. After undergrad, she interned with Forbes Magazine. She then worked in the advertising department of Tribune Publishing. She began project management five years ago as a growth from sales support. She believes in being proactive. Noticing and addressing problems early makes project management easy. Openly communicating about an organization’s problems is the only way for an organization to sustainably grow.

In addition to her role at Dragonfly Editorial, she also writes short fiction for The Prompt magazine.

Dilane earned her bachelor’s degree in journalism from Howard University and her master’s from DePaul University. She is also a member of ACES: The Society for Editing.