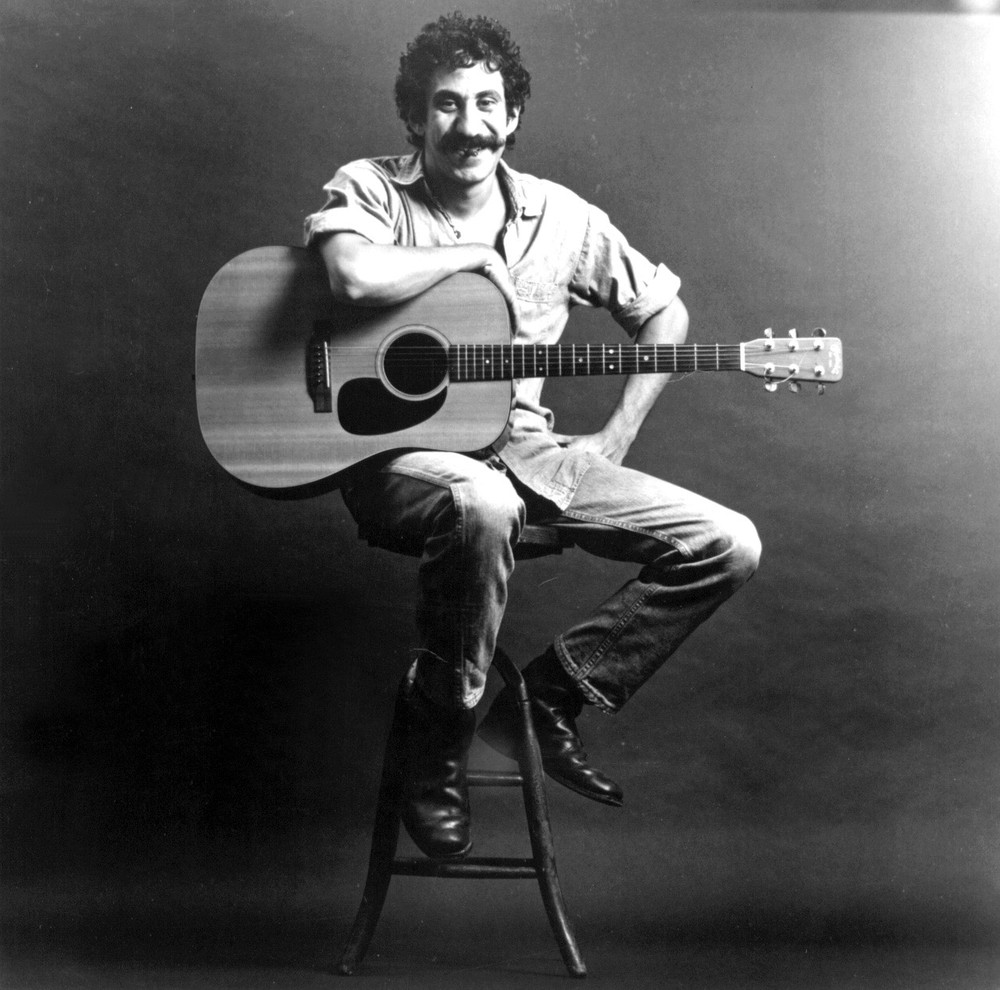 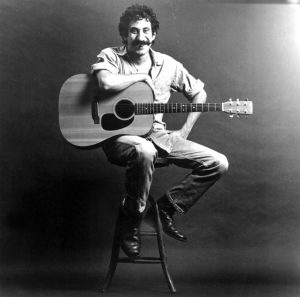 I was driving home from an IABC meeting the other day when Jim Croce’s pop/folk classic “Bad, Bad Leroy Brown” came on the radio.

Maybe because I was already thinking about communications, or maybe because it was a rainy day and I was feeling reflective, I started listening closely to the lyrics. I smiled when I realized what great use Croce makes of standard techniques for effective business writing.

Croce doesn’t describe Bad, Bad Leroy Brown as having “two expensive cars.” Instead, he has a “custom Continental; he got an Eldorado too.” We can imagine that, in 1973, owning such vehicles represented the height of coolness.

Croce doesn’t rely on his narrative alone to convince you how awesome Leroy is. He uses colorful quotes from objective, third-party sources. “All the downtown ladies call [Leroy] ‘Treetop Lover,'” Croce writes. “All the men just call him ‘Sir.'” (Note: Ladies call Leroy the “treetop lover” apparently because he “stands about six foot four.”)

Writing consultant Ann Wylie often reminds her readers to use metaphor to bring numbers or abstract scenarios to life. After this song’s concluding jealousy-induced fight, Croce doesn’t describe Leroy as “having received several knife wounds.” Instead, Croce says, he “looked like a jigsaw puzzle with a couple of pieces gone.” Yeah, that gives us a sense of how roughed-up poor old Leroy was.

Using these techniques to create more vibrant business copy is nothing new. But it’s fun to see how well they played out in one of the most well-known pop songs in history.

Even better, watch Croce perform the song on TV’s Midnight Special, circa 1973.

This post was originally written and published in 2009 by Samantha Enslen, President of Dragonfly Editorial. It has since been updated.