Misconceptions of Editing: Since vs. Because

When similar words have different uses

If William Shakespeare were writing great works today, he might encounter problems with clarity. Take this line from his 1590s work, The Comedy of Errors:

“Since mine own doors refuse to entertain me, I’ll knock elsewhere.”

While literary analysts may focus on the metaphor, grammarians home in on Shakespeare’s usage of the causal form of since. Today, this use is inextricable from grammatic misconceptions.

Although the ever-changing rules of language are flexible, their shapes can be as confusing as they are beneficial. Different interpretations lead to lasting (but mostly harmless) misconceptions that sometimes become part of the ruleset.

No matter the current consensus, we must consider the reader’s perspective. We are not gatekeepers, and we do not want to confuse our audience.

For the sake of editors, writers, and readers everywhere, let’s examine a common misconception: since cannot mean because.

Because is a fairly straightforward way to denote causality. According to Merriam-Webster, it is defined as: “by reason of,” “for the reason that,” and “the fact that.”

Consider: “I took an umbrella to work because I saw storm clouds.”

The logical flow is sound. Normally, storm clouds mean rain, and on a sunny day, most people are not likely to bring an umbrella.

Although since is often used to denote a sense of time, it can also denote a connection in logic.

According to Garner’s Modern American Usage: “Despite the canard that the word [since] properly relates only to time, the causal meaning has existed continuously in the English language for more than a thousand years. In modern print sources, the causal sense is as common as the temporal sense.”

Past into present, cause into effect. In both ways, one thing leads to another. They’re similar enough that it might feel natural to use them interchangeably or to create distinct designations, which can help avoid confusion.

*Insert … a symbol of clarity?*

“Since Tom met me for coffee, we’ve been dating.”

Does this mean that Tom and I have been dating ever since we met for coffee? Or that we’ve started dating because Tom finally agreed to meet me for coffee? Rather than asking your reader to leap confusing mental hurdles, consider rewording the sentence:

In our roles as writers and editors, we should always consider readers. Rules help standardize language for that very reason, but don’t overthink it. Allow since to mean because, so long as you prioritize clarity.

Post written by Jeremy Person and edited by Dave Nelsen. 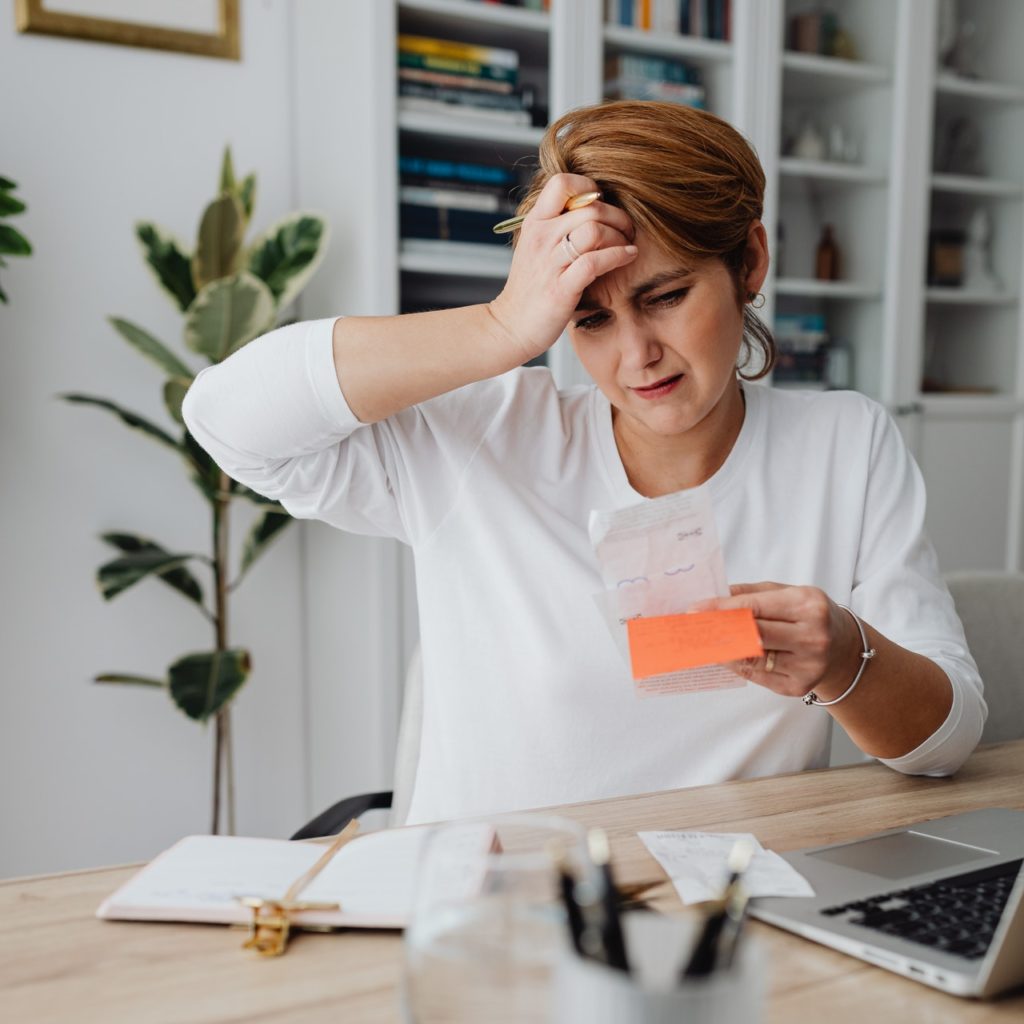 When To Use I vs Me With Other Names

The choice should be clear once you remove other people’s names from the sentence. It