I talked with David Bol from Shipley Associates a few years ago about proposal editing. For a proposal guy, he had a lot of insights on editing. That should come as no surprise; after all, he’s a senior VP at Shipley and has managed the content on hundreds of bids.

One of the distinctions David made was between what he called “vertical” and “horizontal” editing.

Vertical editing, he said, consists of a “vertical” pass from the beginning to the end of the document. It comprises all the tasks a copyeditor normally performs—cleaning up spelling, grammar, and punctuation; ensuring consistency; and enhancing readability and clarity.

Horizontal editing, in contrast, involves scanning across a document, checking to see that similar elements have been handled in a similar fashion.
After a prop has been composed, David suggests, editors should flip the pages, looking for consistency in the following areas:

Even after a thorough “vertical” edit, David says, it’s surprising how many inconsistencies you can catch. The key is that you’re focusing on just one element of the proposal—and looking at every instance of that element.

A good time to do this task, David suggests, is during a Red Team review. The soft copy of the prop is usually locked down at that point, and editors are sitting on their hands. Put ’em to work, David says, and get those pages flipping.
“As you move out of Red Team and into Gold Team,” David says, you should be getting to the point where there are no mistakes in the proposal. No typos, no inconsistencies. Nothing that is going to distract the source selection committee and pull their mind away from your message.”

And for an editor, those are the perfect marching orders. 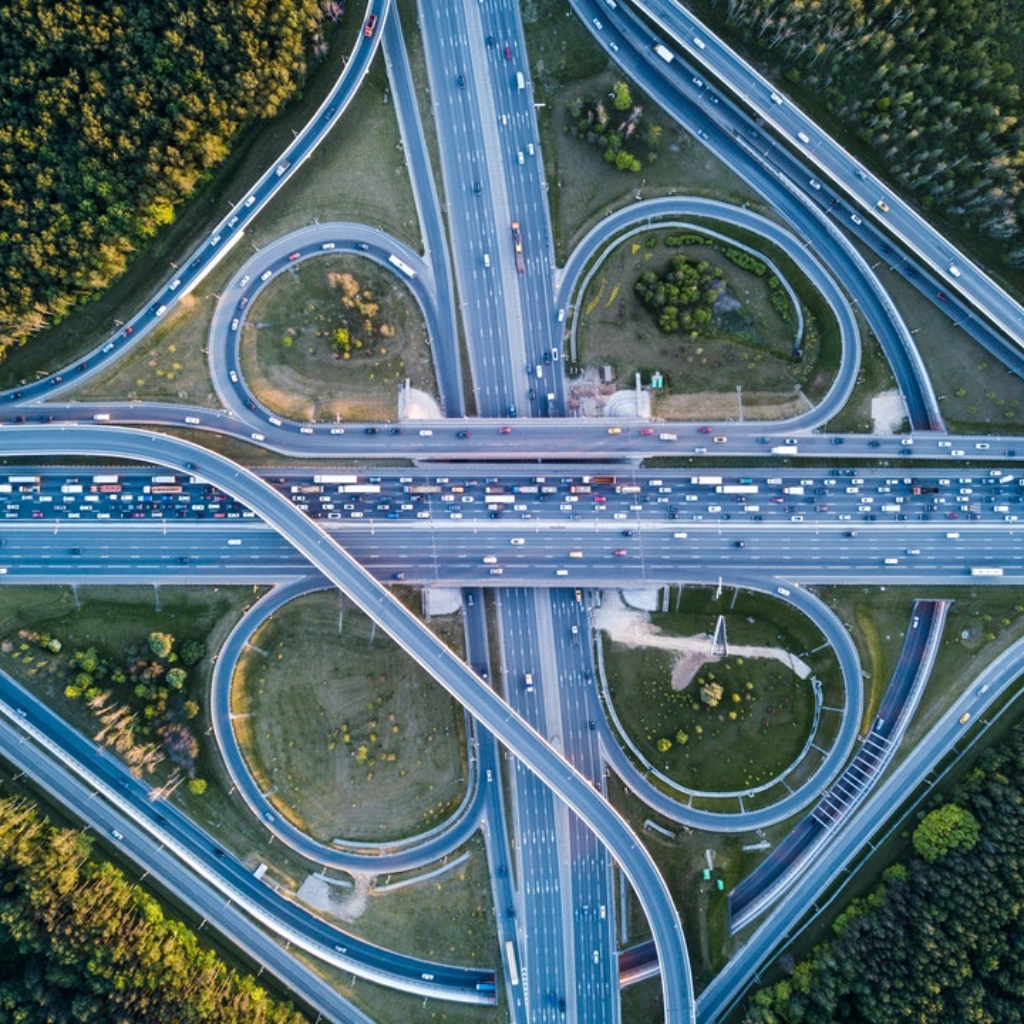