Sometimes Melissa Brown Levine has to use every one of her four degrees to get through an editing job. There’s her master’s in professional writing to smooth out the rough edges, a master’s in library science if there’s some research involved, and a bachelor’s in psychology in the event she has to figure out what in the world the writer was thinking in the first place.
And when all else fails, she has a master’s degree in counseling to help her come up with the kindest, most diplomatic way to tell a writer they entirely missed the mark. In those instances, she engages in conversation … with the content. “I talk out loud to the documents so that I can release that irritation and not put it in my queries. There’s a lot of talking with my editing,” she said. “My son also moved back home in December, so there’s a lot of me standing in the doorway of his room saying, ‘You’re not gonna believe what I’m reading right now.’ That’s how I handle it.”
Melissa lives in Hampton, Georgia, which is 30 to 40 minutes south of Atlanta if nobody’s on the road. In fine Atlanta traffic tradition, she says, “It’s about an hour and 15 if the traffic is good.”
As a child growing up in Atlanta, Melissa wanted to be a writer and a singer. Singing went by the wayside after high school, and writing was little more than a pastime while she focused on making a living when her son was young. After years as a counselor, mental health administrator, and a librarian for legal firms, she tired of corporate America and longed to focus on her writing. “I just decided one day during an annual review that, you know what? I don’t want to do this anymore,” she said. “So I looked at my bank account, I started throwing money in it. I set a date. And to keep myself from chickening out, I told a good friend, and she was really good at holding me accountable. I left the firm in 2014, and I’ve been full-time freelancing since then.”
Her editing career grew out of one of her steady freelancing jobs at the time: writing book reviews for a company that worked with self-published authors. “A lot of the preproduction manuscripts came in really rough, and a lot of them we would kick back because we didn’t want our names on anything that was that rough,” she recalls. “So we started offering some editing services. And I took some classes, got a few guinea pigs to give me a try, and started from there.”

‘I make it better’

Melissa has worked for Dragonfly since 2016. Besides any 12-point, double-spaced Times New Roman document, her favorite assignments focus on healthcare and finance. “I just learn so much,” she said. “It’s like backroom stuff that you don’t get to know when you’re a customer and how they market products and things. That’s pretty interesting.”
Regardless of the assignment, she said, “My motto is that I make it better than it was when I got it. To provide that service is something that I can feel good about at the end of the day.”
Juggling the various style guides of so many different clients can be challenging, though.
“Ultimately I’m hoping that this will keep me from getting Alzheimer’s because everyone has a different thing that they want you to do,” Melissa said. “It’s just making the adjustments for each assignment. Sometimes I just have to sit back because I’m yelling at the screen saying, ‘This is wrong!’ But this is what the client wants, so I just have to adjust.”
Melissa said she maintains her composure by remembering the best editing advice she’s ever received: “For editing, it’s to remember that it’s the author’s work and not yours. We get deep into it, but it’s not ours.”

You might think this affable woman with an infectious laugh would enjoy a romantic comedy on the rare occasion she has some couch time. You’d be wrong. “I don’t know how my son and I got into this, but we have this thing where we watch all these documentaries about serial killers,” she said. “I don’t know what it is, I honestly don’t. But we sit and dissect these people’s lives. We’re like, ‘That’s why it happened, because he fell off the swing when he was 3!’”

She’ll soon be watching and analyzing by herself, though. Her son, Najee, is a member of the National Guard, and his unit is scheduled to deploy to Afghanistan from January to October. When he comes back, he plans to move out and transfer to full-time service in the Air Force. Though she has her doubts—“He’s a millennial; they don’t leave home”—she’s embracing the opportunity to be less Mom, more Melissa. She toys with the idea of taking up singing again, maybe selling the house and finding a cozy one-bedroom somewhere. She might even get her doctorate. “They say that librarians have many master’s degrees. Well, I’m the stereotype. I keep toying with the PhD, but I don’t know if I want to go through it.”
One thing she does know is that writing will always be a part of the picture. The author of two books, she’s already working on her next project: an ambitious, possibly four-book series. “I like stories. I like now, at this age, really being able to integrate things that I’ve learned from a lot of living into the characters that I’m creating,” she said. “And to hopefully have something to say that’s worth hearing eventually once this work is finished.”

This post was written by Kathryn Flynn, a Senior Editor at Dragonfly Editorial. 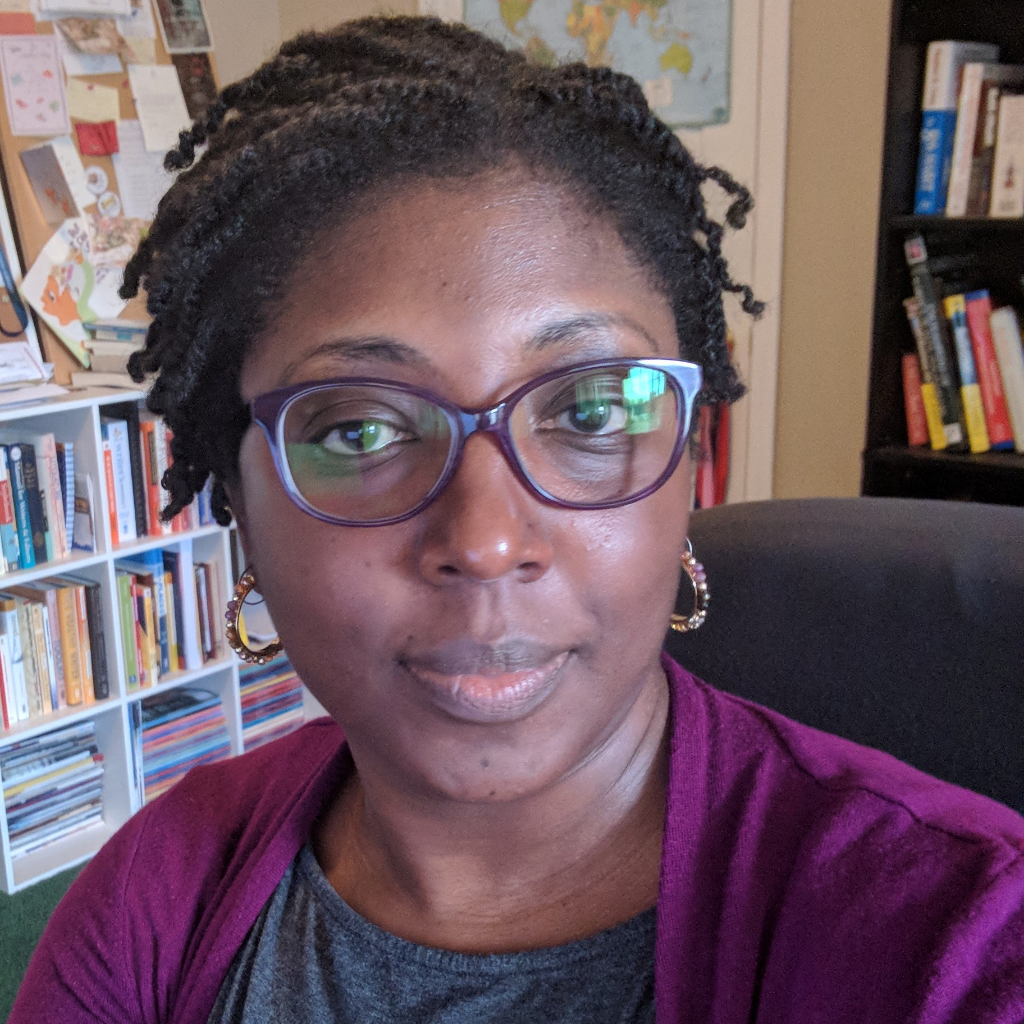 Emilie Ferdelman
PrevPrevious"I am a shit" vs. "I am the shit": Why indefinite articles matter.
NextBest Microsoft Word Shortcuts for Writers and Editors on a MacNext