No Matter Where She Is, Beth Golden Is at Home With Words

The fact that Dragonfly writer/editor Beth Golden grew up to be a wordsmith was either preordained or a miracle. While her peers were learning to read and write in the elementary schools of 1970s suburbia, Beth was spending the bulk of her early years on what she described as the then “quite rustic” island of Guam, where she and her family lived in a neighborhood of Quonset huts.

“In the midst of the Vietnam War, my dad and mom just got this wild hair,” she said. “They had lived their entire lives in New Jersey, and they were like, ‘We’ve got to get out of here.’ And, boy did they.” Life in the Pacific was a far cry from life along the Atlantic, but her parents maintained a decidedly proper household when it came to grammar.

“My mom was a Latin and English teacher; my dad was a history teacher. So, my siblings and I grew up in a very academic household. At the time, I hated it, of course. Why can’t I just talk like every other kid?” Beth recalls. “But, I will say that English was the one thing in school that I could master without a lot of effort. There wasn’t much TV, so I loved reading and thinking up stories.”

Maybe it’s no surprise that, after the family returned to the East Coast and Beth attended school in Virginia and South Carolina, she headed to James Madison University, where she earned a degree in journalism.

Fresh out of college, she took a job as a reporter for a radio station in the Shenandoah Valley. When a colleague said that she was a good reporter but may be better suited to public relations (PR), Beth was insulted. “I guess I just had empathy instead of that really jaded, hard-ass thing you need as a reporter,” she said.

So, when she moved to Charlottesville, she decided to try her hand at PR for nonprofits. “I started working for The Nature Conservancy, which was amazing, and they put me into writing immediately. I was like a proposal machine, and I would write fundraising letters and their newsletter and everything under the sun. It was a really fun PR job. Then, I worked for a number of other organizations. When I wanted more flexibility, I started freelancing full time in that capacity.”

From the feds to the ‘Flies

After nonprofits, Beth worked in Washington, D.C., for Lockheed Martin, the Department of Justice, and other federal clients. At a fateful New Year’s Eve party about three and a half years ago, she met up with Dragonfly medical editor Jeni Crockett-Holme, who suggested that she contact Dragonfly to see if there was a need for someone with her experience.

“You know, Dragonfly, it sounds like a fun, kind of whimsical thing,” Beth laughed. “I had no idea the level of skill and the precision required.” She found it to be a good fit for both her busy lifestyle and her expertise. She also appreciated its high standards. “I do like the fact that the emphasis on accuracy is as high as it is. I can honestly say I’ve worked on other teams — I’ve worked for large organizations, nonprofits, for-profits, and federal government agencies — and Dragonfly’s standards are just superb. They make everybody better.”

Beth says she likes longer assignments that enable her to really get to know a client. Her current project for Blue Cross and Blue Shield of Illinois definitely fits the bill. “It’s got a lot of writing, but it’s sort of a combination of writing and editing,” she said. “I like the fact that it crosses both lines and is also a long-term thing. Because then you get very familiar with the client and their language and the people that you’re working with there.”

Beth possesses another skill that’s valuable to Dragonfly: She has years of transcription experience. She even has a small side business that transcribes meetings for local government customers. But, it’s a bit of a love–hate relationship.

It started as she began to work with nonprofits. A representative from Albemarle County, Virginia, called her and asked if she would be willing to fill in for their clerk at planning commission meetings. “I said, ‘Look, I’ll do this on a temporary basis, but this is not at all what I really want to do or am particularly good at,’” she said. “So, I did that for a little while — it was good when my kids were super young — and then I kind of bailed on it to go back to more marketing-type writing.”

The county had trouble letting go of the relationship, though. “They could never find anybody to do it — shocker — and their stuff piled up for years. So, they called me back and I said no. They kind of begged, and I thought if I could make it worth my while I’d do it. I’ve done it since then but have always tried to hire subcontractors because it can be brutal. You see ads for transcription as easy money, but the burnout is real.”

It’s not that transcribing has no redeeming qualities. “I will say, I do like making the quality of product good, and that kind of overlaps with the Dragonfly mantra, as well,” Beth explained. “Believe it or not, people do every now and then read a transcript, start to finish, and if it’s messed up, especially if there are inaccuracies, that’s really bothersome. So, I do like that perfection quotient that goes along with it, and every once in a while, there will be something fascinating going on.”

Fun with the family

These days, Beth is happily settled south of Charlottesville in the foothills of the Blue Ridge Mountains, where she enjoys a good hike. She and her husband, Steve, who retired after many years as a youth and family counselor for the Virginia courts and a local school system, met in college and married a few years later. The couple has three children — Ben, 24; Rachel, 21; and Jackson, 16 — along with a fastidious tuxedo cat and a slovenly, watermelon-shaped cairn terrier–Jack Russell mix.

The couple likes to dabble in antiques, and both enjoy a good book, though Steve is a big nonfiction reader and Beth prefers fiction. Her favorites range from Larry McMurtry and Pat Conroy to Amy Tan, John Irving, and Tom Wolfe. Walt Whitman is another front-runner. The two also perform as part of Junior Moment, a folk rock band that plays in the Charlottesville area. Beth is the lead vocalist and percussionist and has written original songs for the band to perform.

That creative writing, no matter what form it takes, is a favorite way for Beth to unwind after a day of writing and editing for others. “That’s really fun for me. I will do one-off poems, and I’ve had creative articles published,” she said, remembering that writing has always been a source of enjoyment as well as a strong suit, sometimes simultaneously. “I was the kid who may forget to do a project, but then I’d bail it out with an essay at the end. I’d write a really good poem so it didn’t matter that I missed a multiple-choice quiz. I’ve always been that way.”
This post was written by Kathryn Flynn, an editor at Dragonfly Editorial. 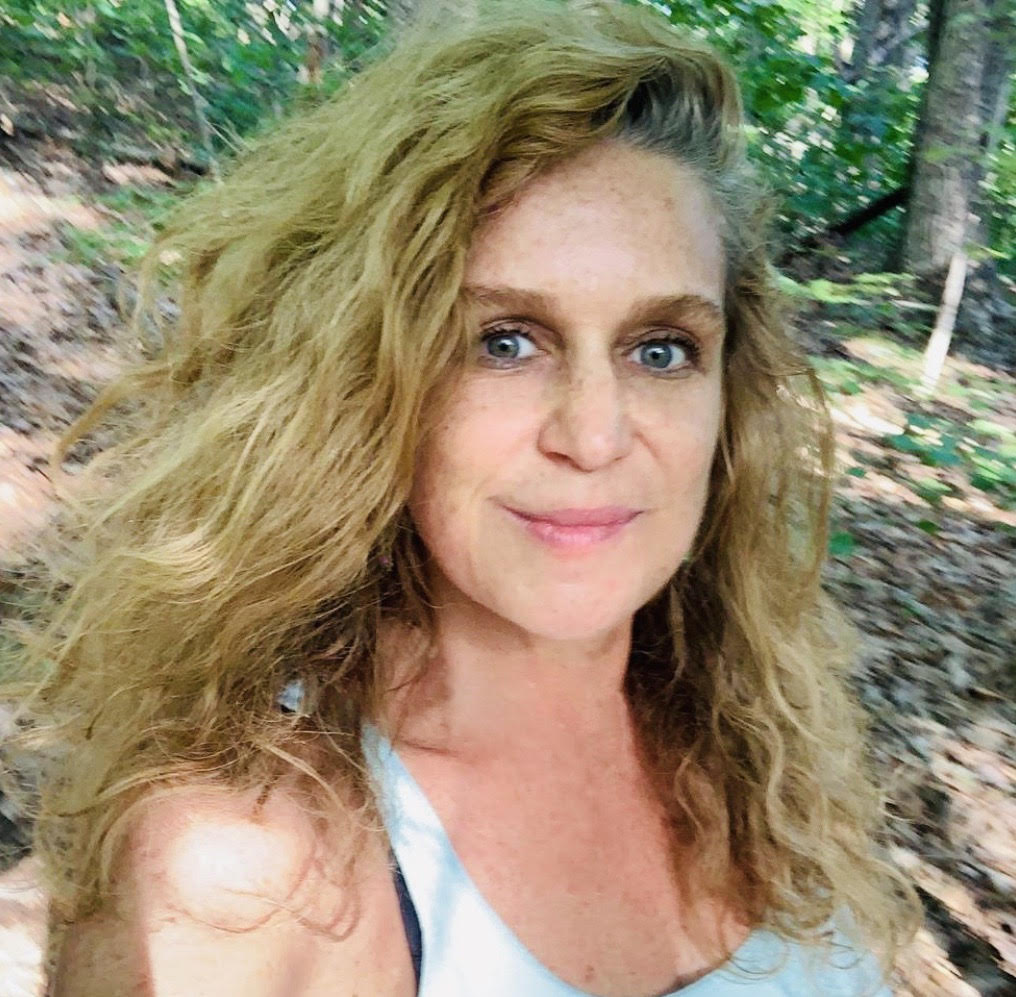